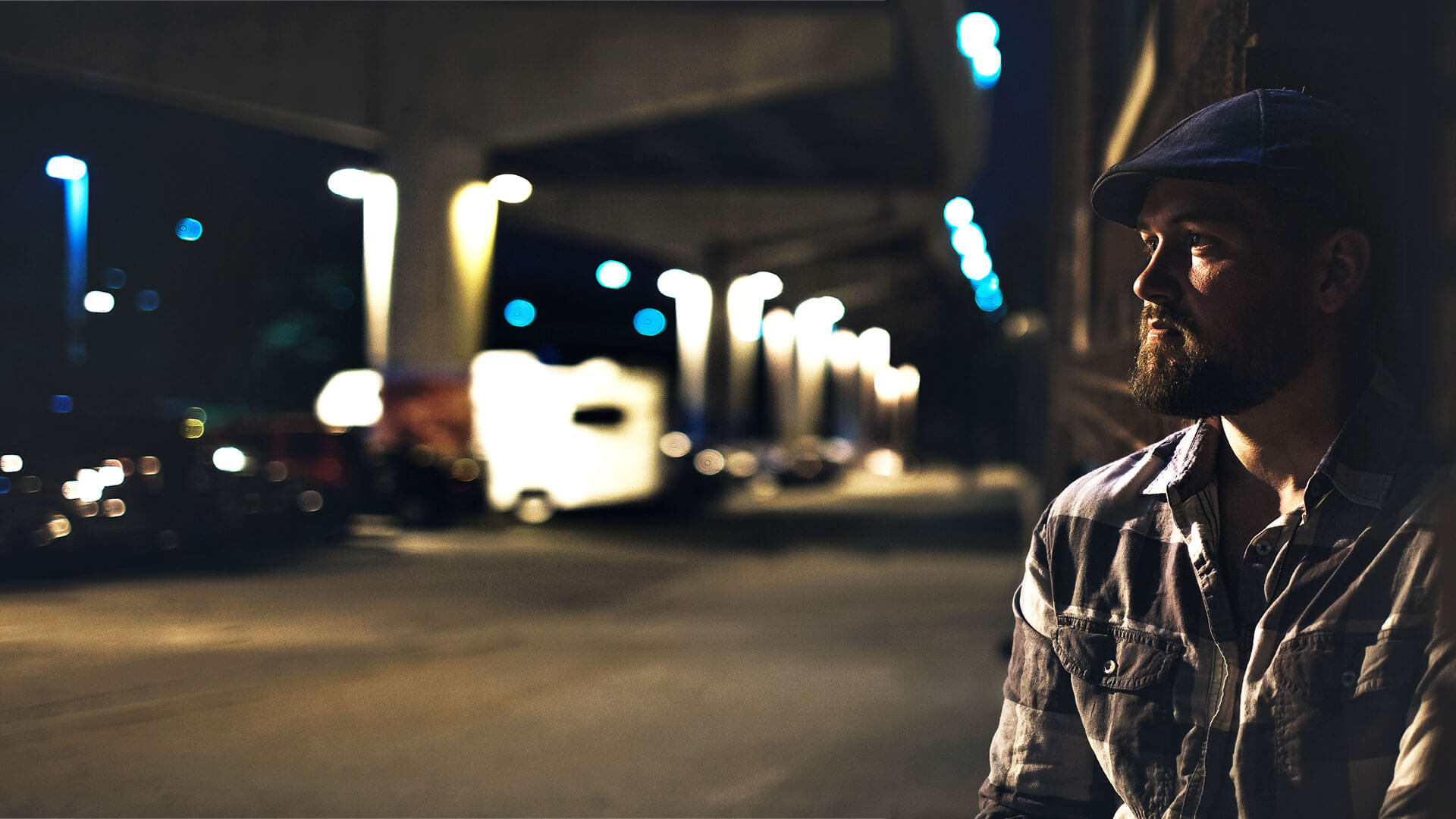 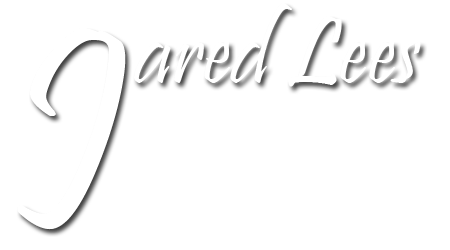 “Solo bass has been gaining a greater level of acceptance over the recent past.   Pathfinders like Michael Manring, Darren Michaels, Victor Wooten, and many more, have helped to grow an audience for solo bass.  You can now add Jared Lees to this illustrious list of solo bass contributors”– Bass Musician Magazine.

Jared Lees is a soloist and bandleader with a distinctive approach to the bass guitar.  His music comes from a love of jazz blended with soulful cinematic elements. Jared’s latest release, Landscapes, features his signature solo sound paired with a string section and full band. “Jared lays out the soundscapes, which create a strong emotional connection for the listener… His use of tone is a compositional tool that is used with sensitivity and creativity…  His fretless playing is superb!” says Bass Musician Magazine. The Devil Strip Magazine calls Jared’s album After Thought a “blend of jazz, R&B, funk and soul elements, fused with astral melodies.” Bass Players United writer Stanton Lawrence states “he pushes the limits of what it means to be a bassist in the modern world of music.” In addition to Landscapes, Jared has also released three other solo albums. He has been featured or written about in Bass Musician Magazine, Bass Players United, No Treble, Bass Guitar, The Devil Strip, The Akron Beacon Journal and WKSU’s Shuffle Program.

Jared has also toured and/or recorded with the following: Ryan Humbert, Winslow, Via Lotus, and Drop Soma. 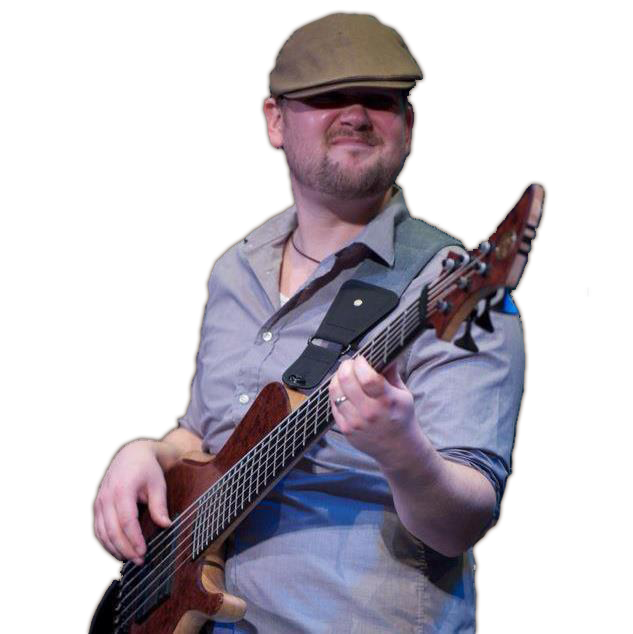